The Mazovia Institute of Culture

Mazovia Warsaw Film Commission is a regional, free of charge service to support national and foreign film crews that are interested in shooting in Warsaw, Plock, Radom, Ciechanow, Ostroleka, Zyrardow, Pultusk… or other areas of the Mazovian voivodship. 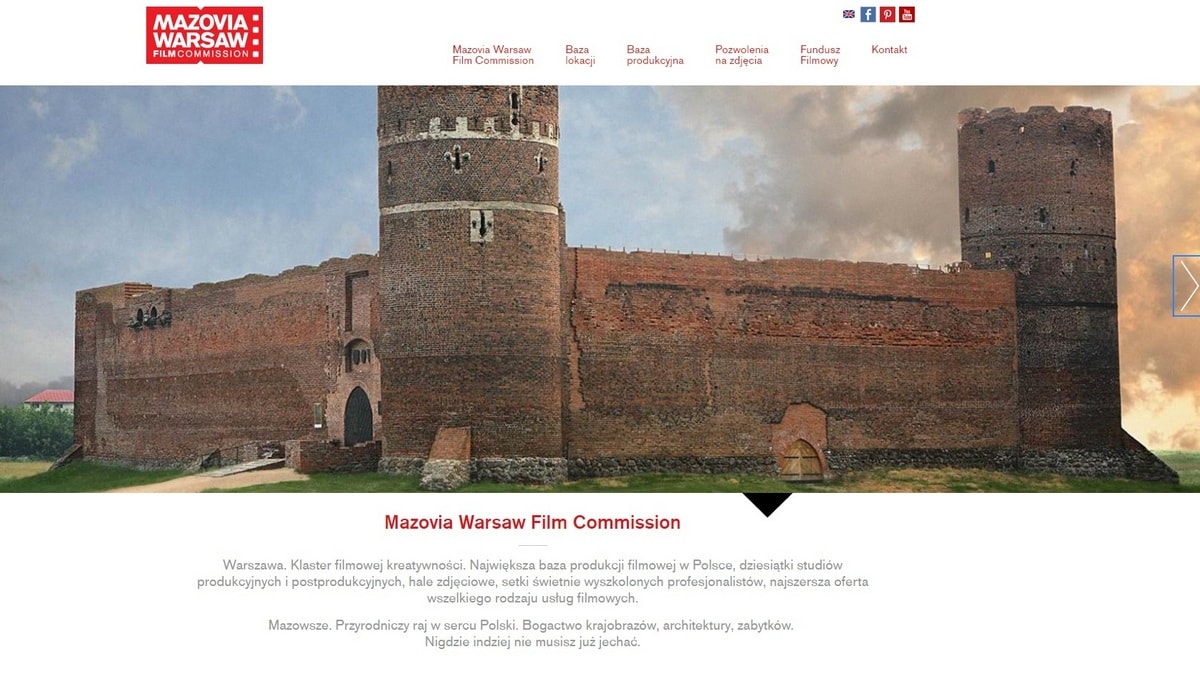 MWFC is responsible for creating optimal conditions to film crews which work in our region. MWFC’s mission is special. For to the biggest production base in Poland, capital city’s and region’s infrastructure, MWFC acts as a guide, advisor and intermediary.

MWFC’s main task is to provide help to film crews in the production process, especially in:

Mazovia Warsaw Film Commission has been active within the structures of Mazovia Institute of Culture  since 2013. We are a member of EUFCN, and cooperate with Film Commission Poland.

The Mazovia Institute of Culture